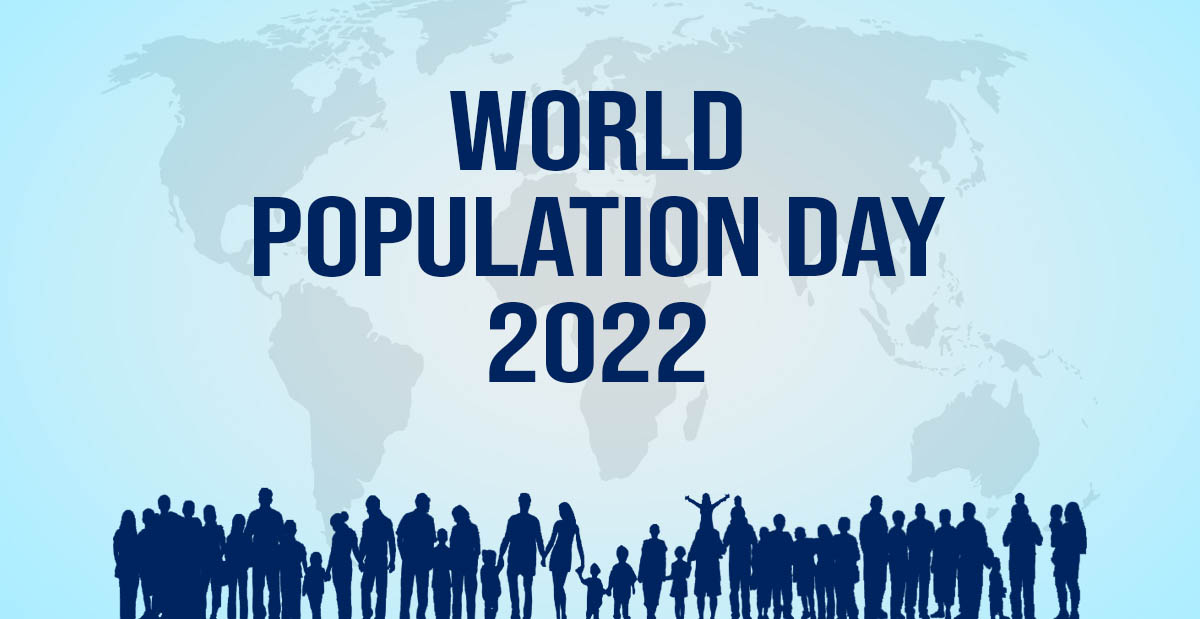 This article was obtained from UNFPA Eastern Europe and Central Asia.

Later this year, the world’s population is projected to reach 8 billion — another milestone in the rapid growth of the number of people on this planet. But as the world is preparing to hit this landmark, it is important to keep in mind that the global trend towards an ever-larger world population masks a remarkable diversity of demographic developments at regional and country level.

As we approach the world population’s 8-billion mark, here are 8 things countries in this region can do to mitigate potentially negative effects for individuals, societies and economies, and prosper in a world of rapid demographic change:

1. Ensure people can have the number of children they want

Surveys show that people in the region generally would like to have two or more children, but often end up having one – or none at all. This gap between desired fertility and actual family size signals that there are significant barriers that prevent people from realizing their fertility intentions. These include high costs (especially for care arrangements and education), difficulties in combining work and family responsibilities, and harmful gender norms expecting women to shoulder much of the care and housework burden. Governments can dismantle these barriers through expanding social and family policies, making workplaces more family-friendly, combating persistent gender inequalities in society, and more broadly creating environments allowing young people, in particular, to be confident in their country, their community and their economic prospects to plan their future and start a family. This requires progress on good governance, respect for human rights, and ensuring sustained and sustainable economic growth.

2. Create societies where people want to live and plan their future in

Across much of the region, outmigration results in brain drain, contributes to population decrease, exacerbates the ageing of societies, and affects fertility rates as many young people of reproductive age are starting families abroad. In Bosnia and Herzegovina, for example, one in two young people, or 47 per cent, say they are thinking about leaving the country temporarily or permanently, a recent UNFPA survey found. Dissatisfaction with the quality of life is a main driver of young people’s interest in going abroad, according to the survey.

Countries need to create policies and take action to improve education and job prospects, expand quality public services and access to housing, restore people’s trust in public institutions and young people need to be encouraged to participate in public affairs. Migration, of course, is not necessarily a bad thing: it opens up opportunities for studying and gaining professional experience abroad, learning new languages and getting acquainted with different cultures. But people shouldn’t feel they have to leave, or cannot return to, their own country because of a lack of opportunities at home. Ultimately, it is the responsibility of governments to build societies where people want to stay, live and have families, if they so choose.

With fewer children being born and many young people going to work abroad, societies on the whole are getting older. Add in a healthy increase in life expectancy, and it is not surprising that the region is catching up quickly with the rest of Europe where, by 2050, close to 30 per cent of the population will be 65 or older.

The ageing of societies is still widely seen through a negative lens: a threat to the welfare state and a burden for the young. However, ageing only becomes a problem when institutions do not prepare and adjust. There are huge potential gains when people have access to education and health care throughout their entire life course and enter old-age with useful skills and in good health, and remain active participants in the economy and society, as the notion of retirement age is becoming more flexible and older people are the engines of an ever-growing “silver economy” developing around their needs and choices.

The rampant exclusion of older people from society is a human tragedy and moral failure. But it also hurts countries – economically and socially. In a rapidly ageing region, countries simply cannot afford to push to the margins a quarter of the population with all their skills, talents and other contributions.

4. Invest in family policies (and make sure they don’t disadvantage women)

Strong social and family policies are key for ensuring that people can have the number of children they want. Highly developed countries spend between 1 and 4 per cent of GDP on supporting families. One of the most effective policies is providing affordable, high-quality childcare, starting when parental leave finishes and aligned with parents’ working hours.

Policies work best in supporting fertility choices if they respond to the various needs of individuals in diverse life situations. They should allow men and women to reconcile work and family responsibilities and provide financial support to low-income families. Evidence shows that narrow policies focused only on providing financial incentives for having more children are unlikely to have a lasting impact.

Also important is to make sure that family support measures do not inadvertently put pressure on women to step back from pursuing their education and careers. For example, very long maternity leave periods, while seemingly a generous benefit, tend to make it harder for women to return to work after the birth of a child. Family support policies must take such effects into account and ensure that both working women and men can do their fair share in dealing with care and household responsibilities at home.

5. Tackle stereotypes about gender roles in family and society

Pervasive gender inequality and stereotypes about the respective roles of women and men in the family, at the workplace and in society are key factors in preventing people from realizing their fertility aspirations. Countries with low levels of gender equality tend to have very low fertility rates, even if the country is highly developed. This is largely because women continue to be expected to shoulder much of the unpaid care and household work at home (in Europe and Central Asia, women spend on average 2.5 times more time on unpaid care work than men). In a region where women are well educated, this essentially means that they are forced to choose between work or family. Tackling harmful stereotypes and social norms takes time, but the potential benefits are massive – and go far beyond the prospect of increasing birth rates. Because when women can fully participate in all spheres of society without having to give up childbearing, countries are likely to grow, not only in numbers, but in opportunity, stability and prosperity for generations to come.

Young people’s deep sense of uncertainty about their future drives the high levels of outmigration in this region and contributes to keeping fertility rates down. A mix of unemployment and unstable jobs, lack of good governance and limited opportunities for engagement prompts many young people, especially in Eastern and South-East Europe, to look for better opportunities elsewhere. The widespread sense of uncertainty and instability, coupled with poor support and services for families, is a major barrier for young people to have the number of children they want, or have children at all. Addressing these challenges requires comprehensive policy responses related to education, health, the labour-market, good governance and political participation, and the strengthening of social protection systems.

As much as demographic change is often perceived as a challenge, it can also be seen as a tremendous opportunity to build stronger, more inclusive societies. In today’s world, the strength of a country is not measured in numbers, but in the education, skills and talents of its population. But too little is done to nurture this human capital, and too many people remain excluded from mainstream society and unable to fulfil their potential. Countries dealing best with demographic change understand this and develop policies that bring people in: they foster women’s access to the workforce, attract talent from abroad, integrate minorities, and empower older people to remain active, beyond retirement, in their communities, the economy and public life. Inclusive societies are much more resilient to demographic change, and more likely to prosper, irrespective of population numbers.

8. Generate better data for better policies Data is key. It allows governments to analyse the present, respond to needs, and plan for the future. The data we have allows us, with a high degree of certainty, to predict demographic developments in the coming decades. We know, for example, that the rapid ageing of populations across the region will continue for the foreseeable future, and governments can use this data to prepare by adapting systems and institutions to the changing realities. But to do this effectively, much more granular data is needed, disaggregated by sex and age and other characteristics, including at subnational level. And we must adjust the way data is collected to the new realities. For example, lumping older people in a single age category, as 60+ or 65+, risks hiding the increasing diversity in this ever-increasing cohort. With better, more granular data, countries will be well-placed to anticipate and prepare for the region’s demographic future.